You are cordially invited to a party—to die for! The incredible AMERICAN VAMPIRE OMNIBUS VOL. 2 collects all the blood-thirsty tales you've been craving!

In the first story, series mainstays Skinner Sweet, Pearl and company return to Hollywood in the '50s during the Red Scare. In a time where America was on the lookout for the next Communist threat, was the real danger something far more insidious? A major turning point in AMERICAN VAMPIRE lore begins here!

Also included here—it’s a story burned deep into the American psyche: two young lovers, a stolen car and the open road. But these young lovers are newly turned vampires trying to fight the bloodsucking urge inside them. To make matters worse, they’ve got a pack of angry vampires on their tails—plus bad-ass vamp-killer Travis Kidd. He’s tracking the “Heartbreak Killers” across the heartland, but can he stop them before it all ends in tragedy? This one-shot special sets the stage for the AMERICAN VAMPIRE relaunch later this year! 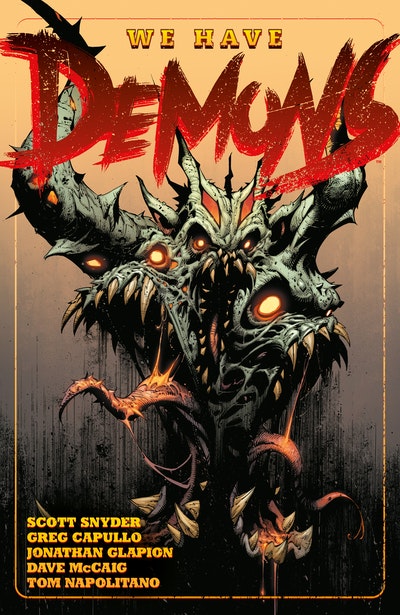 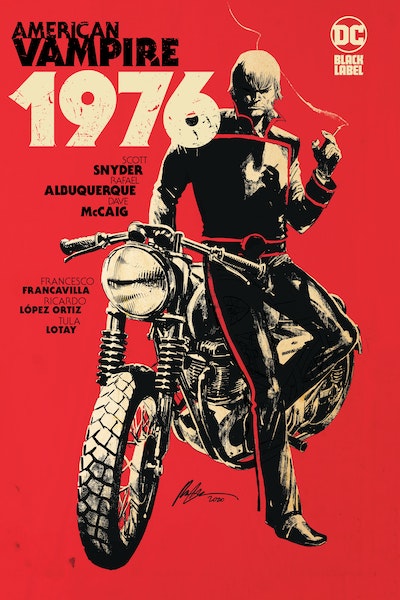