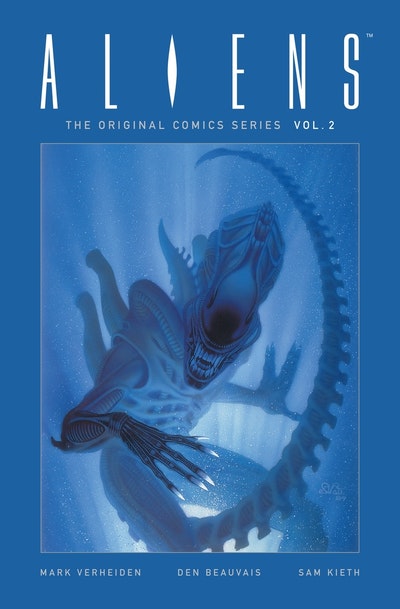 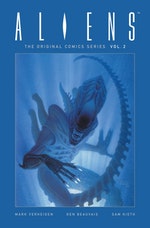 In 1986, James Cameron’s Aliens brought to theaters the horrors of a new kind of war against a terrifying enemy. Long before Alien3 was even a glint in director David Fincher’s eye, Dark Horse Comics was already crafting a terrifying post-Aliens continuity for Ripley, Hicks, and Newt.

Earth is overrun by xenomorphs with no hope of saving it for humanity. But that doesn’t mean just leaving it to the Aliens. Ripley has a plan to capture, from what they believe is the Alien homeworld, a “Queen Mother”—a super queen that rules multiple nests—and bring it back to Earth. There the Queen Mother will command the xenomorphs to gather where they can all be destroyed by nuclear bombs. 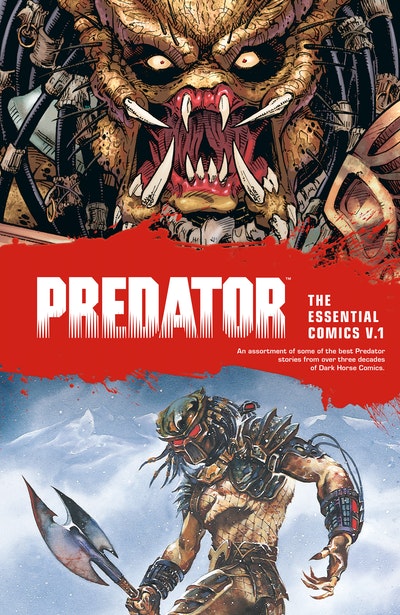 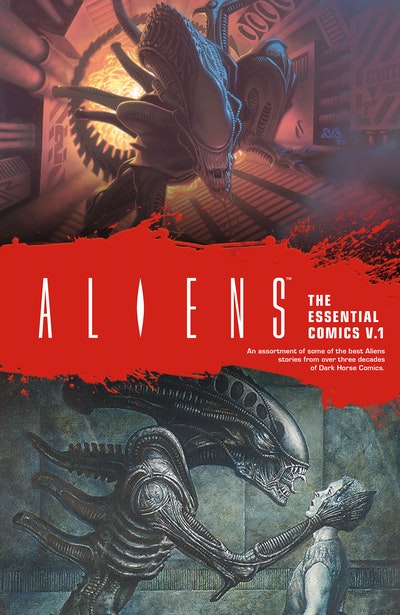 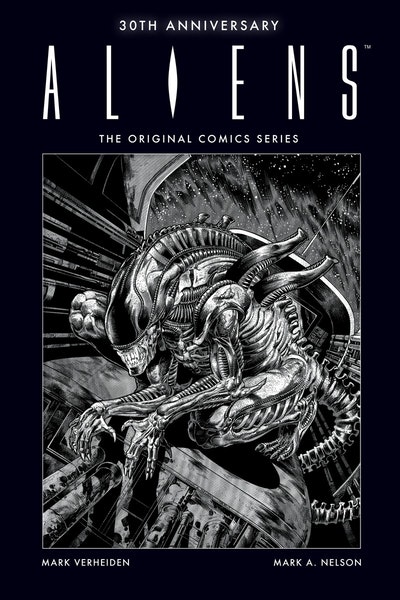 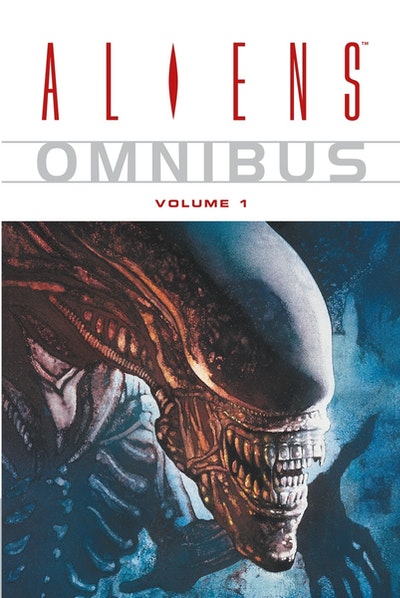 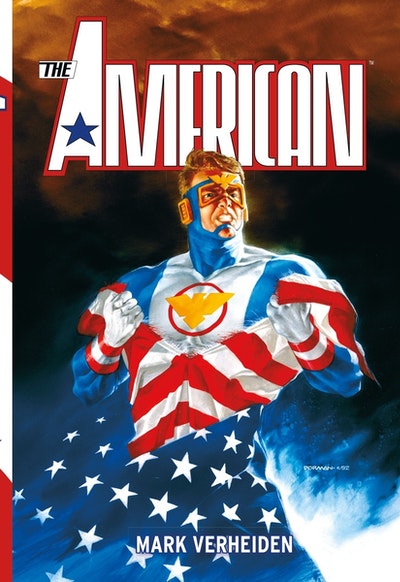 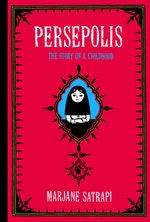