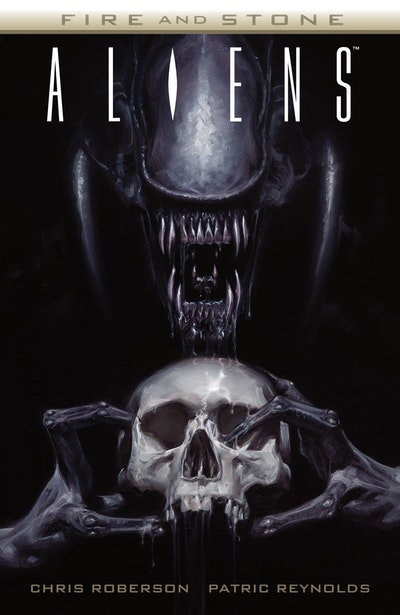 Directly tying in with the Prometheus and Aliens films, this excursion into terror is not to be missed!An unlikely hero tries to save a small group of researchers and miners from the doomed, deep-space Hadley's Hope colony--which is now infested with vicious xenomorphs! Terraforming engineer Derrick Russell takes control during an outbreak of aliens and leads his desperate survivors onto the Onager, a rickety mining vessel. This role is new to Russell, as are the horrors he and his crew will face both in space and on the strange planet they crash on. 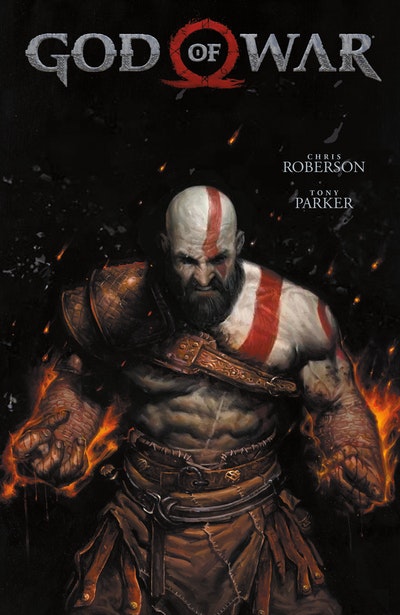 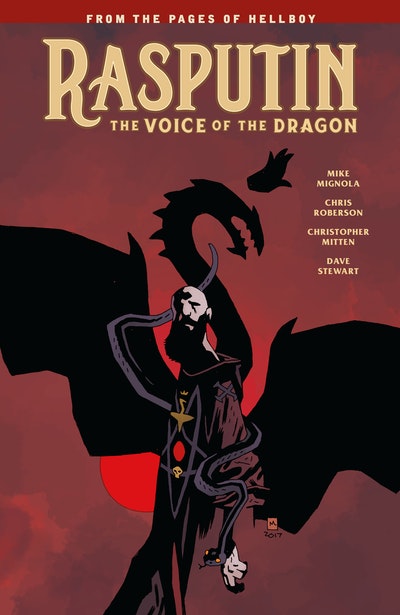 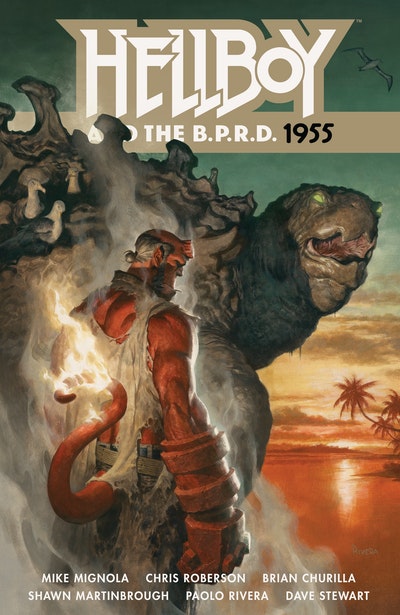 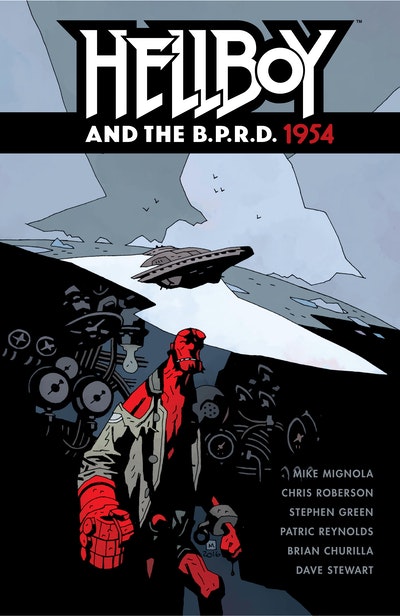 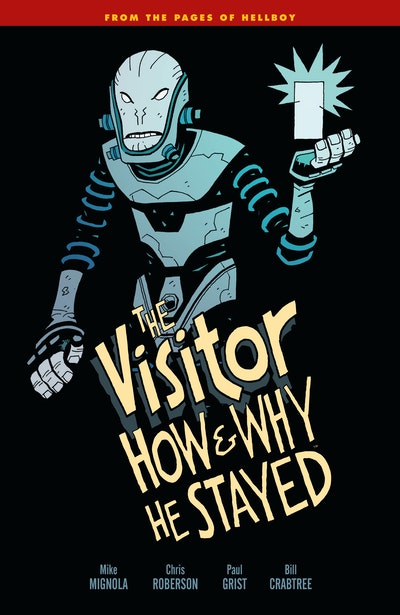 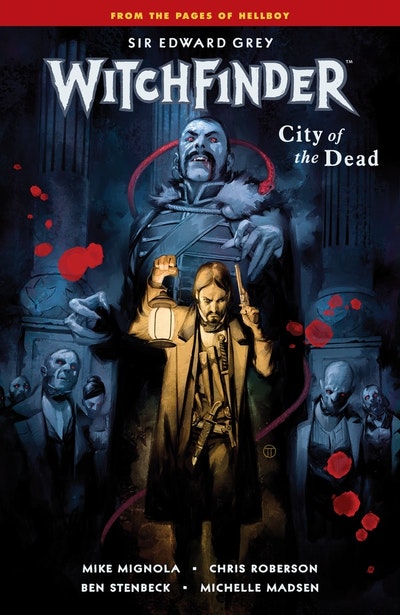 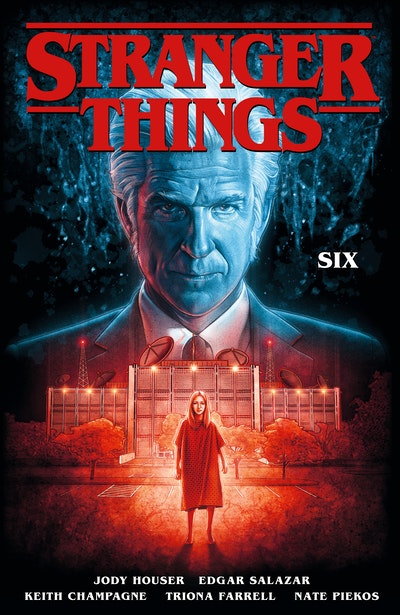 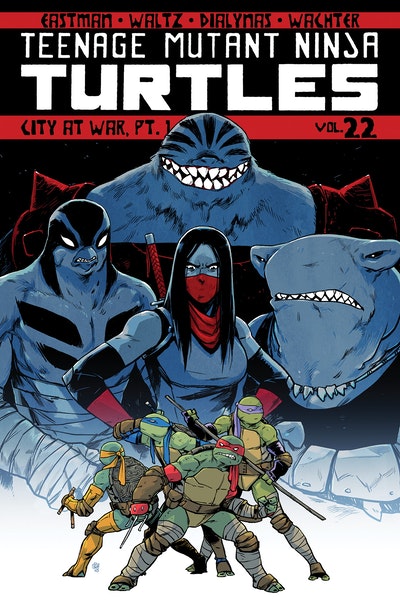 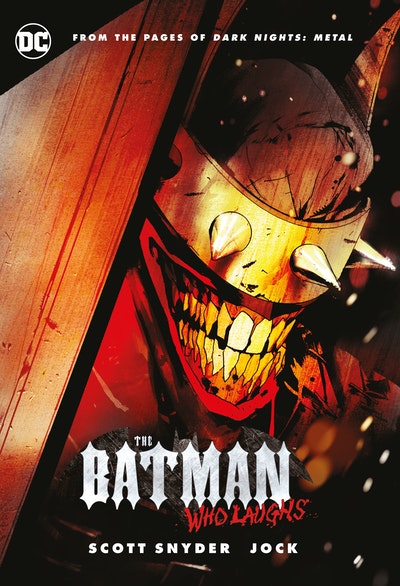 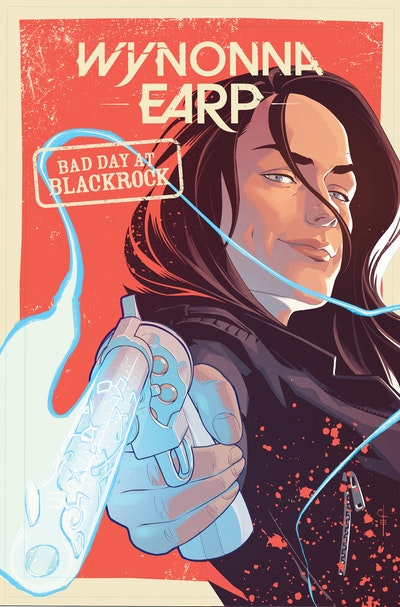 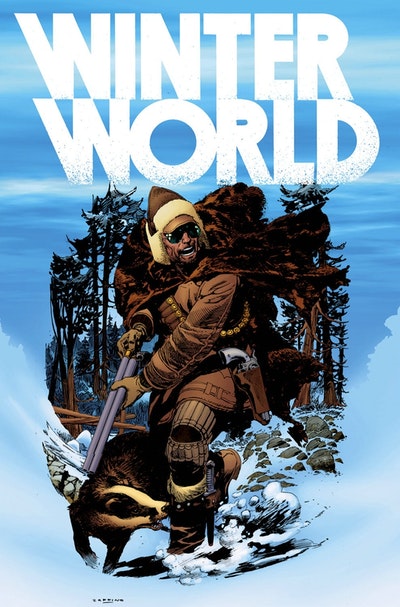 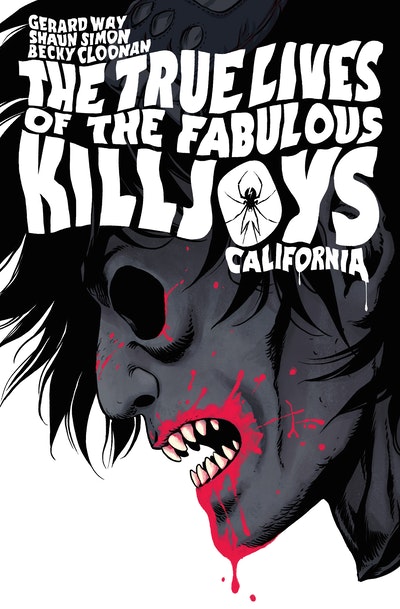