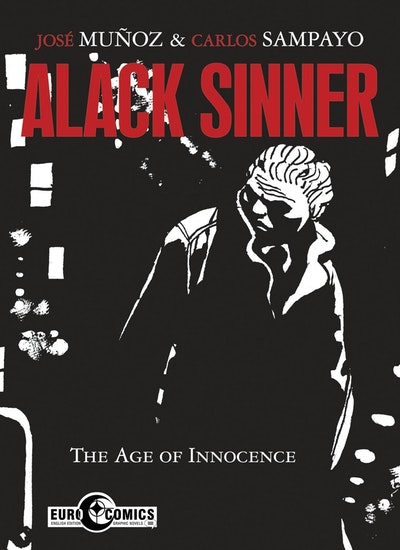 Alack Sinner The Age Of Innocence

Alack Sinner: The Age of Innocence is the first of two volumes that present for the first time in English the complete Alack Sinner comics by the Argentine-born team of artist José Muñoz and writer Carlos Sampayo. Sinner is a hard-boiled private detective whose adventures are played out to a jazz soundtrack in a noir New York from 1975 through the 2000s. The stories are imbued with a deep political conscience and present a scathing critique of corruption in society, juxtaposed with meditations on the nature of violence and exile. The authors have rearranged the stories in chronological order of the characters and events, rather than dates of first publication, providing a novel reading experience for both new fans and old. The Age of Innocence collects eleven stories, including “Talkin’ with Joe,” “The Webster Case,” “The Fillmore Case,” “Viet Blues,” “Life Ain’t a Comic Strip, Baby,” “Twinkle, Twinkle,” and “Dark City.” Alack Sinner is an international bestseller and between them Muñoz and Sampayo are winners of Europe’s top comics awards. 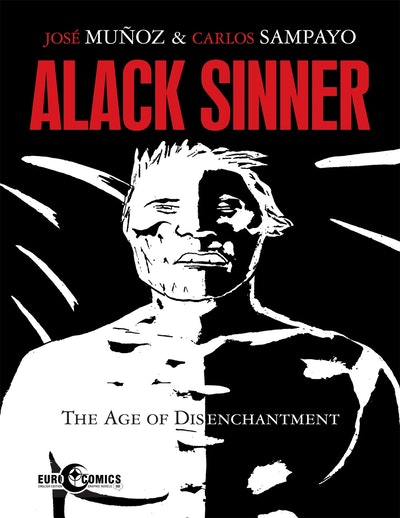