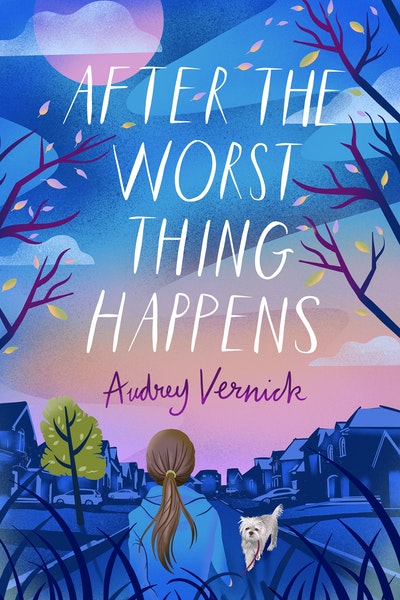 After the Worst Thing Happens

Left reeling after her thoughtless mistake causes a terrible accident, 12-year-old Army Morand channels her grief to help someone in need.

Army Morand feels like her life has been blown to bits when the worst thing imaginable happens--her beloved dog dies. It was an accident, but it was also Army's fault. She can't seem to stop hiding from everything and everybody including her best friend JennaLouise.

But then Army sees Madison, the little girl who moved in across the way, climbing a tree and walking down the street unsupervised. Her family is not neglectful, just overwhelmed. Army finds herself overcome with the need to help Madison's family to make sure another worst thing doesn't happen--which becomes even more challenging when a big storm threatens her town.

After the Worst Thing Happens is a bittersweet story about a girl surprised by the force of a growing need inside her to reach out and lend a hand while trying to escape the swirling sadness of her own sudden loss. In the end, it is about finding love and hope and friendship in very surprising places. 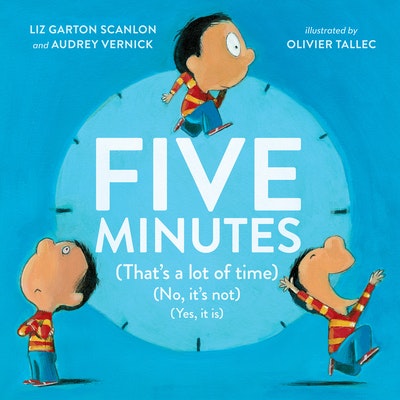 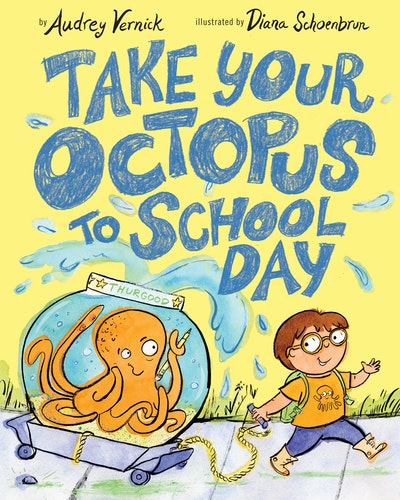