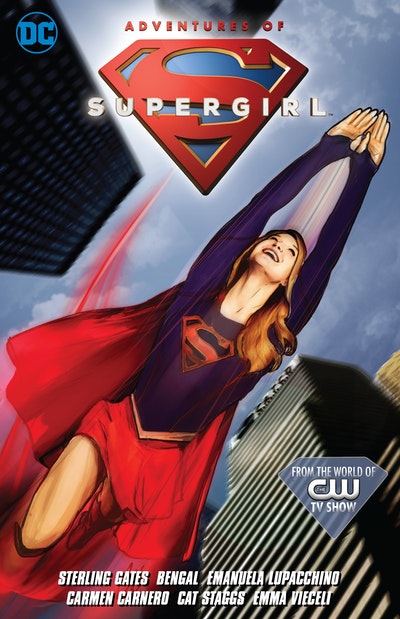 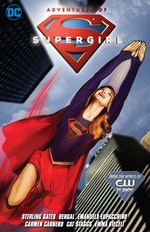 Kara Zor-El landed on Earth after many years stuck in en route from her now-destroyed home planet Krypton, having followed in her famous cousin Superman's footsteps. Upon arriving, she was taken in by the lovely Danvers family and taught to hide her un-Earthly powers from sight. As the world falls in love with her super hero cousin Superman, Kara starts to feel the urge to embrace her powers, especially when her powers can save someone she loves.

But does National City want a Supergirl? Is the world ready for another super hero? And what other-worldly consequences arrive once Kara Danvers reveals her true self? Find out in the stories between the episodes in SUPERGIRL: DIGITAL-FIRST VOL. 1!