The first time I saw him, I pitied him terribly.

I looked around to see where the drinks were, I was thirsty, and that’s when it began.

He was standing in the gallery by a sculpture, a grotesque thing. It was pink and seemed to approximate some version of a mutated human ear.

He was deep in conversation with someone and gestured towards it vehemently as he spoke. I realised that it wasn’t the first time I’d seen him.

I’d sat across from him once in the Rathmines Library and had been struck, then as now, by him being the most beautiful man I had ever seen. We had exchanged a long glance.

I had been with someone else then, and even if I hadn’t, I had never approached a man in my life, not like that. I thought about him afterwards, and assumed he must have been passing through. Nobody who was like that, who looked like that, lived in Dublin, or Ireland, I thought.

Nobody so beautiful could live with us.

Now he stood not ten feet away from me and I took him in again.

Ciaran was that downy, darkening blond of a baby just leaving its infancy.

He had large grey eyes, a crooked Roman nose, and a perfect cherubic mouth burning neatly beneath. The mouth was implausibly rosy and twisted a little, as though petulant, or always about to laugh. He was very tall and had the bad posture of someone who became so tall early and tried to hide it.

His hands were fine and disproportionately large, even taking into account the long limbs they were attached to. His bones seemed somehow more delicate than anyone else’s. The features of his face were lovely too, but it was the way he was structured that made you lose your bearings first. The way his cheekbones were so high that they made his eyes cruel, the way his long fingers grasped purposefully at the air as he spoke, as though arranging decorations.

The thing to understand about Ciaran is not only that he was exceptionally beautiful, but that there was an immense stillness radiating from his body. The stillness was beneath every gesture, his glances, his laughs. He sought nothing from his surroundings.

In that kind of room, around art, where the person you are talking to is always looking over your shoulder for a curator, it was especially striking. Although he didn’t seem particularly happy, he seemed undeniably whole, as though his world was contained within himself.

Is it possible to love someone without knowing them, by sight?

How can I describe what happened to me without the word love?

I stood in that gallery and felt not only sexual attraction (which I was aware of, dimly, as background noise) but what I can only describe as grave and troubling pity.

By this I don’t mean that I felt myself to be above him. For almost our entire life together I would consider Ciaran to be better than me in both essential and superficial ways.

By pity, what I mean is that just by looking at him I felt an acute tenderness for his condition: his being human. In that moment the basic affection and sorrow I feel for any human person was intensified to such a degree I could not breathe.

Even now, even after all that took place between us, I still can feel how moved I am by him. Ciaran was not the first beautiful man I slept with, or the first man I had obsessive feelings for, but he was the first man I worshipped. His body would become a site of prayer for me, a place where I could forget about my own living flesh and be only with his. It was a thing of total pleasure, total beauty.

What must it feel like to be beautiful but also invisible whenever you choose to be? To be a beautiful man?

Ciaran caught my eye, smiled slightly and widened his – in remembrance, I hoped, of our prior meeting. I walked towards him and he broke off from his conversation and turned to me.

‘Ah, it’s you,’ he said, as though we had arranged to meet each other.

‘The very same,’ I said stupidly, and flushed with shame as I heard my voice as though from outside my head. It sounded very Irish and thick with forced joviality. Ciaran had an accent I couldn’t place.

‘Ciaran,’ he said, and then, as though having read my mind, ‘though it’s only my father who’s Irish – I’m Danish.’

I met his eyes then and my shame was overcome by the pleasure I could feel between us.

We smiled at each other shyly.

‘What do you make of the show?’

‘Oh, well,’ I said, trying to answer as quickly and glibly as possible, ‘it’s just a bunch of things in a certain room, isn’t it? It doesn’t mean much to me. I come for the drinks.’

He ignored the last part of what I had said, which was intended to lead us out of where we were to some place more comfortable for me.

‘Isn’t it our job to try to understand: why these objects, in this particular room?’ he asked.

I scanned his question for mockery, but he seemed to mean it innocently.

‘It’s just that with art I never feel on a sure footing. With other things, I have some knowledge I can discuss them in terms of. With this sort of thing, I could say anything at all about it. I have no frame of reference.’

He smiled at me again. There was something definitely sexual, almost gloating, in his eyes now.

‘Well, that’s just what I’ve always liked most about art.’

‘I’m leaving, and they’re out anyway – here, have mine.’ And he handed me his nearly full beer and picked up his bag. ‘Would you like to come for a walk with me tomorrow?’

Taking my dopey gaze as agreement, he wrote his phone number on a napkin and gave it to me.

A bitingly honest, darkly funny debut novel about a toxic relationship and secret female desire, from an emerging star of Irish literature, for fans of Sally Rooney and Nora Ephron 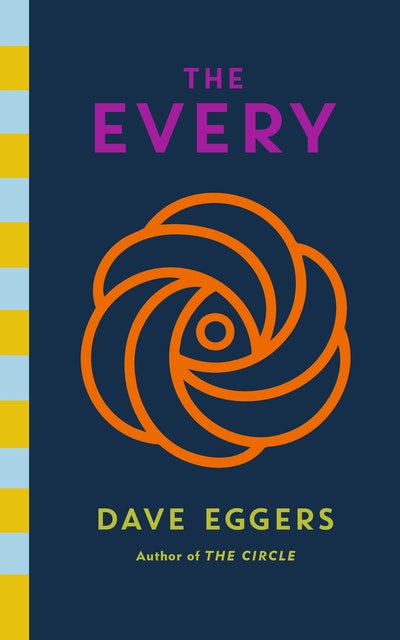 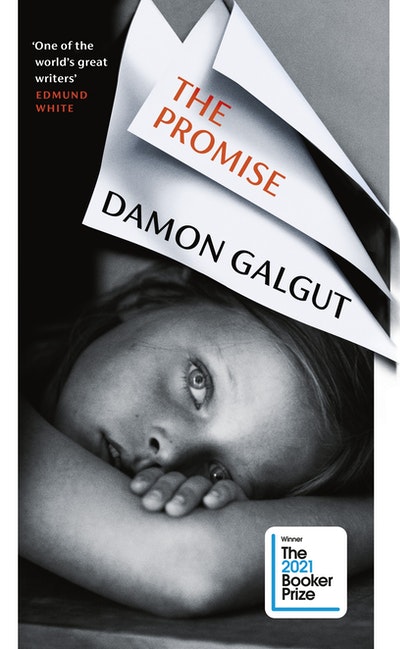 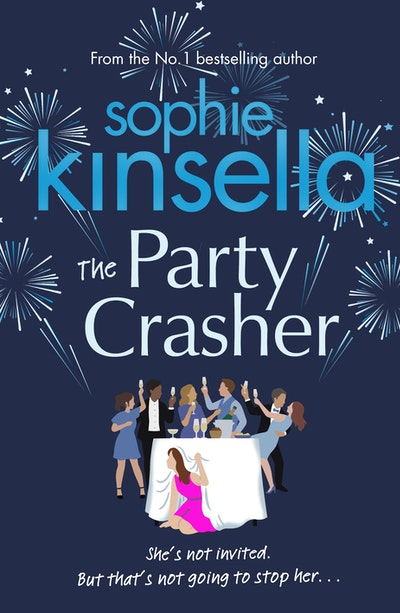 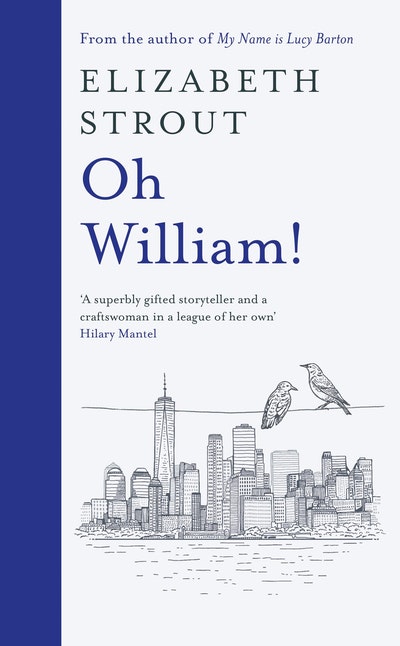 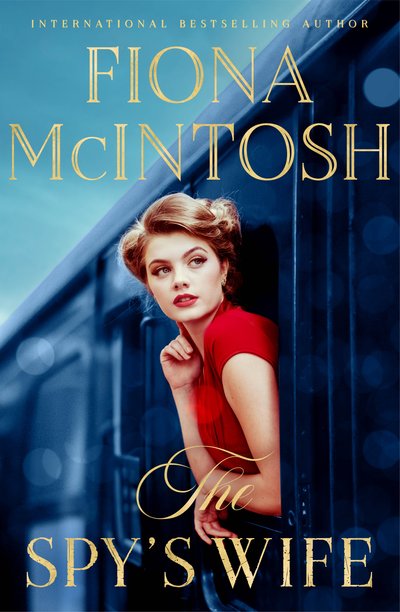 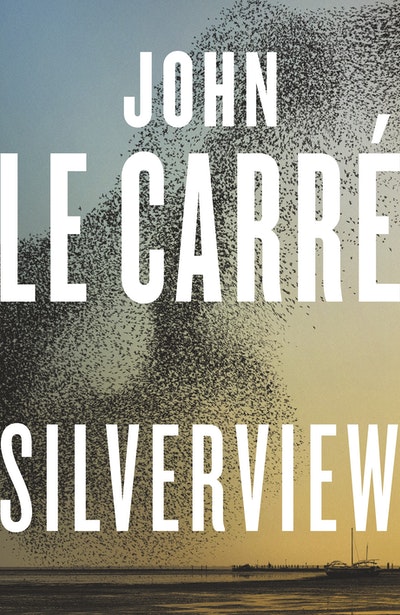 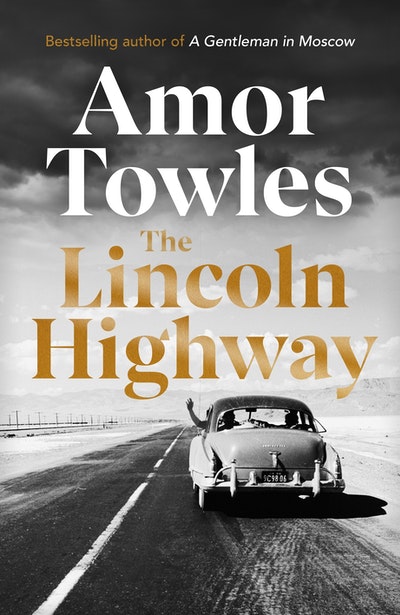 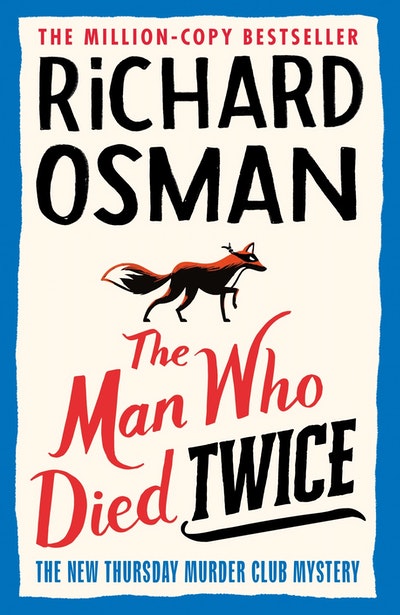