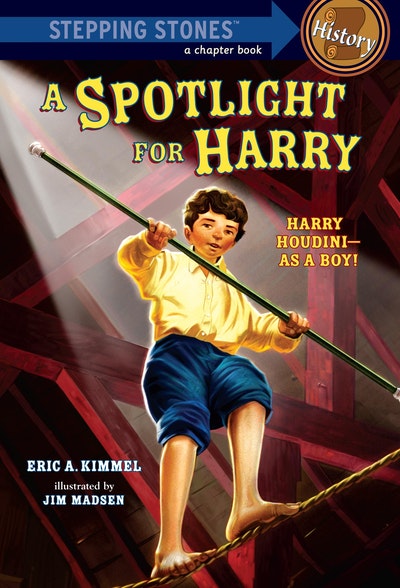 A Spotlight For Harry

Harry Weiss—later known by his stage name, Harry Houdini—and his brother, Dash, are enthralled when the circus comes to their Wisconsin town. Harry loves all the acts, but his favorites are the tightrope and the amazing trick where a man hangs from a rope with his teeth! Harry and Dash decide to try circus tricks in a nearby barn, and although Harry’s headstrong determination leads him and his brother into trouble, it also opens up a whole new world for him—a world of performance that later becomes his life’s passion.

In this evocative story, Eric Kimmel tells how Harry Houdini discovered his love for performing in a small Wisconsin town.

Eric Kimmel is the award-winning author of several well-known children’s books, including A Horn for Louis and A Picture for Marc, which was a Sydney Taylor Notable Book and a Bank Street College of Education Best Children’s Book. He lives in Portland, Oregon.

Also by Eric A. Kimmel 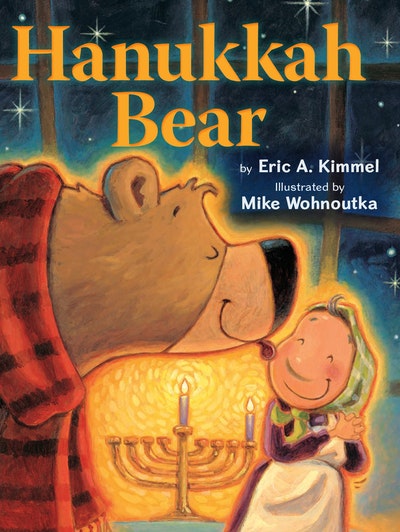 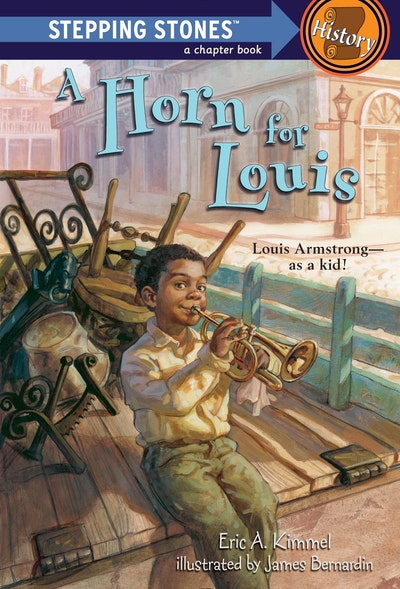 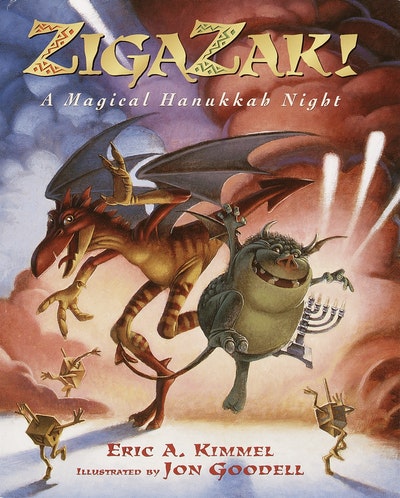