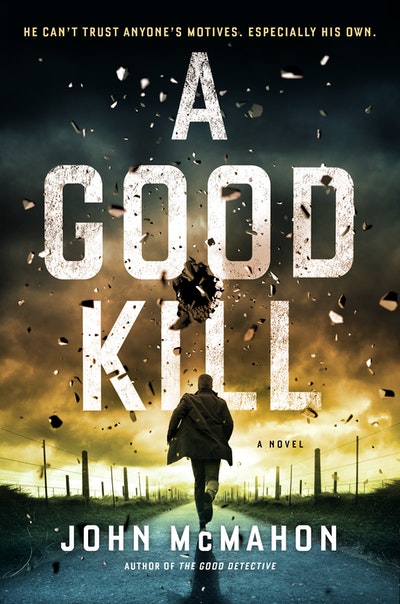 An electrifying mystery featuring a troubled small-town police detective faced with three interwoven crimes that reveal sinister secrets about his community--and the deaths of his family, by the Edgar Award-and Thriller Award- short-listed author whose novels have been described by the New York Times Book Review as "pretty much perfect."

In the years since the mysterious deaths of his wife and child, P.T. Marsh, a police detective in the small Georgia town of Mason Falls, has faced demons--both professional and personal. But when he is called to the scene of a school shooting, the professional and personal become intertwined, and he suspects that whoever is behind the crime may be connected to his own family tragedy.

As Marsh and his partner Remy investigate the shooting, they discover that it is far from straightforward, and their search for answers leads them to a conspiracy at the highest levels of local government--including within the police force. The stakes in the case become increasingly high, culminating in a showdown that has Marsh questioning everything he knows, and wondering if some secrets are better left undiscovered.