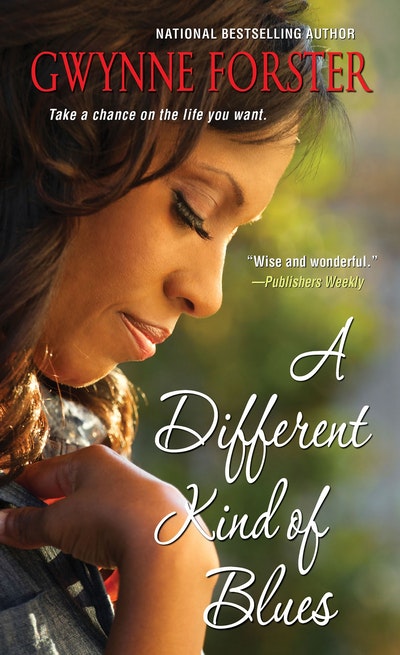 A Different Kind Of Blues

At thirty-six, Petra Fields gets a shock that causes her to take a look at her life, and she's not proud of what she sees. Her past is a catalog of secrets and lies that she's never had the courage to own up to, and Petra knows she won't find peace of mind until she's made amends. But the task is far more difficult than she expected.

The first and hardest step is admitting to Krista, her teenage daughter, that the father Krista believed was dead is very much alive--a revelation that will change their relationship forever. Then there's the neighbor whose husband Petra had an affair with, the former coworker that she got fired, and a list of other acquaintances who are understandably angry at her sudden desire for forgiveness. Far from setting her free, the truth seems to bring more complications and heartache, but also opens up her life in surprising ways. And when Petra is granted a new chance at love, she'll face the biggest challenge of all--finding the courage to seize her own happiness and start over for real. . . 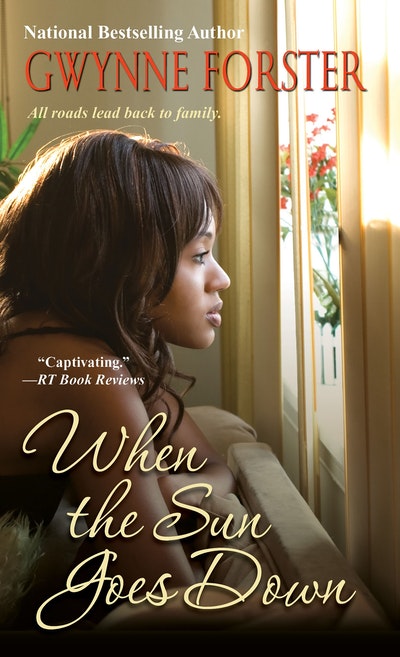 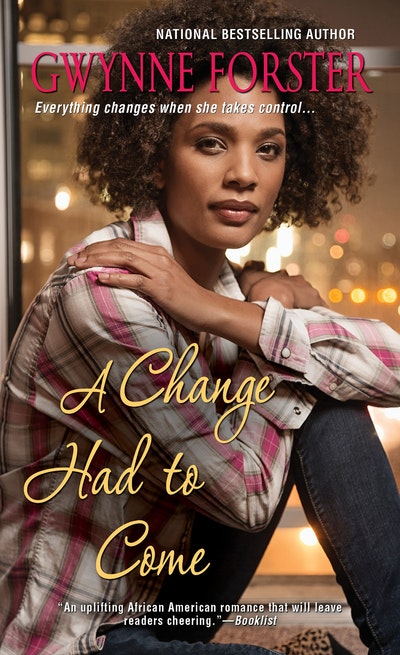