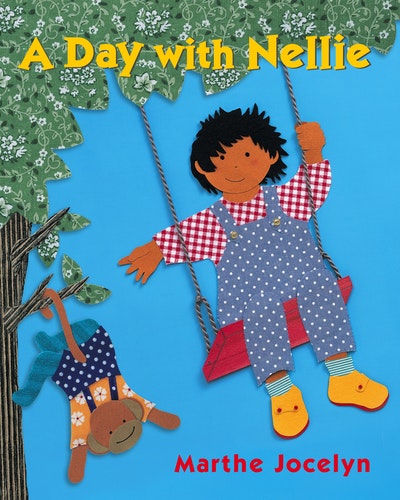 A Day With Nellie

Wake up, Nellie! The fun is about to begin. First, there’s deciding what to wear. Then there’s breakfast with all kinds of shapes and textures and tastes. From indoor play in a made-up train, to a trip to the park and a bedtime cuddle with Daddy, Nellie’s day is full of discoveries.

Marthe Jocelyn’s bright collages incorporate a feast of concepts for small children to explore. With so much to look at and talk about, A Day with Nellie is sure to be a favorite with the very young and with the people who take care of them.

When I was a child, I liked to read books about ordinary children who stumbled across enchantment. I really thought that if I looked hard enough, I might find a magic nickel or a secret room behind the bookcase or a gnarled gnome whom only I could see. As I grew older, I felt the same thrill of seeing mysteries unveiled when I went to the theatre or read a book. In my childhood activities, I played with dolls way past the normal age, made dioramas out of junk scraps, directed backyard plays with casts of neighborhood kids, and was always, always reading–only as an adult can I clearly see my pursuit of illusion.
When I was 14, I spent a year in a Quaker boarding school in England, encountering a world utterly different from my own, no magic necessary. I learned the advantage of being a stranger; I created a new character for myself, far from my family and not dependent on anyone’s preconceptions. This later fed my approach to fiction: My heroines are small part “me” and large part invention of who I’d like to be, or to have been.
My earliest chapter books (the Invisible trilogy) were about an ordinary child who stumbles across enchantment. My next several books were historical novels (Earthly Astonishments, Mable Riley, and How It Happened in Peach Hill), set in worlds utterly different from my own. It’s easy to see in retrospect that exploring alternate realities began as a game in childhood and eventually became a consuming pastime, otherwise known as research. I love doing research. I depend on what I learn not only for flavor and accuracy of details, but also for the occasional serendipitous discovery that alters the plot of a story.
But then we come to my most recent novel, Would You. It is a complete departure from any of my other stories, because its inception was in the accident that gravely injured my sister when I was 20 years old and she was 27. Paula was hit by a car and remained comatose for several weeks. When she emerged, she was severely brain-damaged and a paraplegic. Ten years later, she was again hit by a car–in her wheelchair–and killed.
Friends were concerned that Would You would be too difficult to write. In fact, it was the easiest book I’ve tackled yet. I didn’t have to worry about plot! The characters are teenagers and the main challenge was to capture their irreverence and humor alongside the tragedy.
The friendship between the sisters, Natalie and Claire, is inspired by that of my own two daughters. As a mother, I delight in the love they have for each other. It is impossible not to think about my own sister and what I have lost. But here I am, 30 years later, having a fine life, and surrounded with the alternate reality that only teenagers can provide. I hope that I have written an elegy for my sister and an homage to my children. 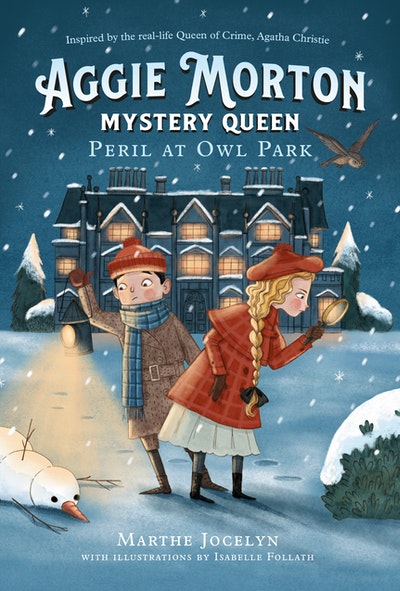 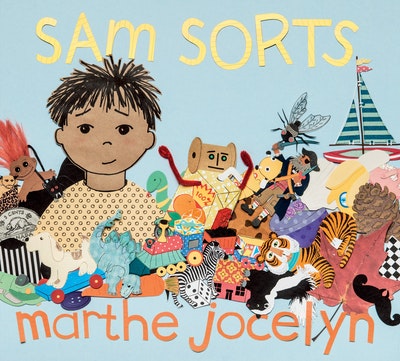 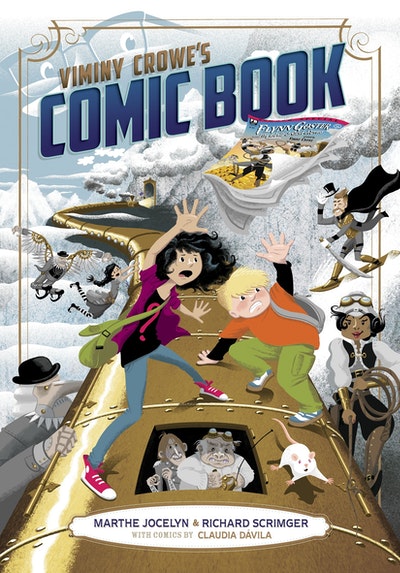 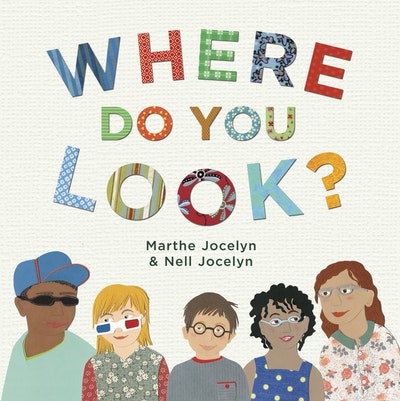 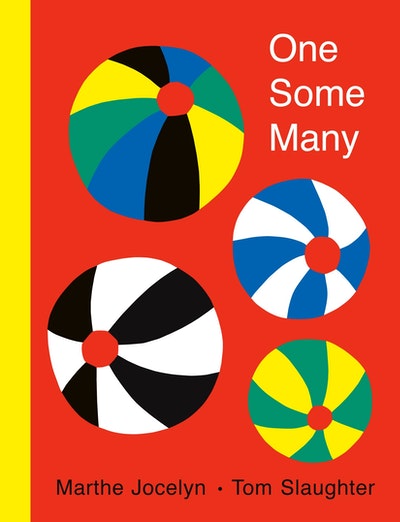 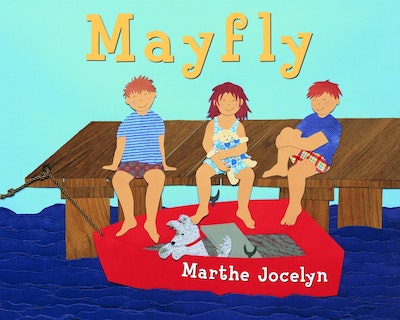 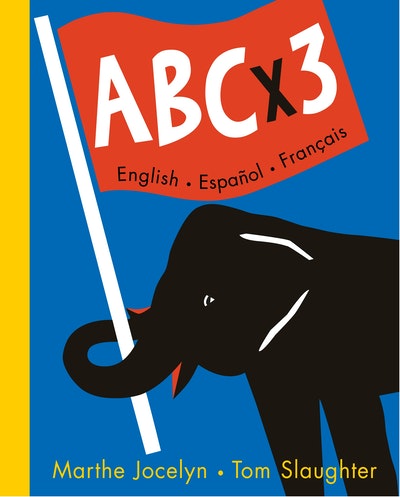 Praise for A Day With Nellie

“Jocelyn's charming, intricate collages magically turn cloth, buttons, and other materials into lively, colorful, multidimensional scenes. Children will enjoy the pictures and relate to this day in the life of a typical pre-schooler.” 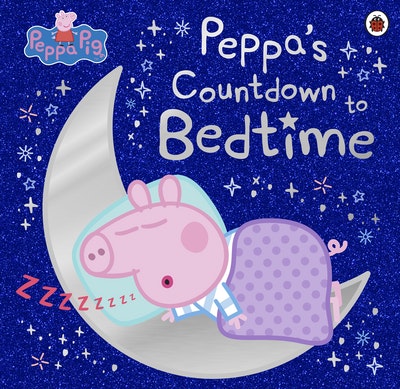 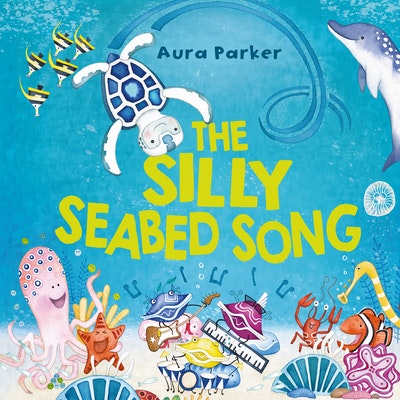 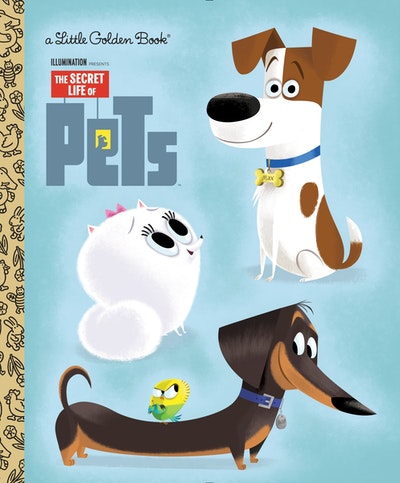