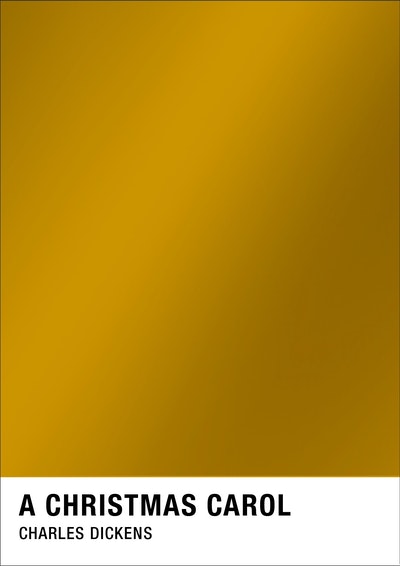 Color your bookshelf with Puffin + Pantone! A collection of classic novels paired with their perfect color match.

Introducing a bold, bright new take on your favorite books. A collection that celebrates color and literature at once!

Enjoy the bright golden glow of the holidays with this classic Christmas tale.

Ebenezer Scrooge is a mean, miserable, bitter old man with no friends. One cold Christmas Eve, three ghosts take him on a scary journey to show him the error of his nasty ways. By visiting his past, present and future, Scrooge learns to love Christmas and the people all around him.

Roberto Innocenti was born in 1940 in Bagno a Ripoli, a small town near Florence. Never having attended art school, he went to Rome to work in an animation studio. Returning to Florence, he began designing books and illustrating film and theatre posters. He has illustrated Pinocchio,A Christmas Carol, J. Patrick Lewis's The Last Resort and Ruth Vander Zee's Erika's Story. He lives in Florence with his wife.