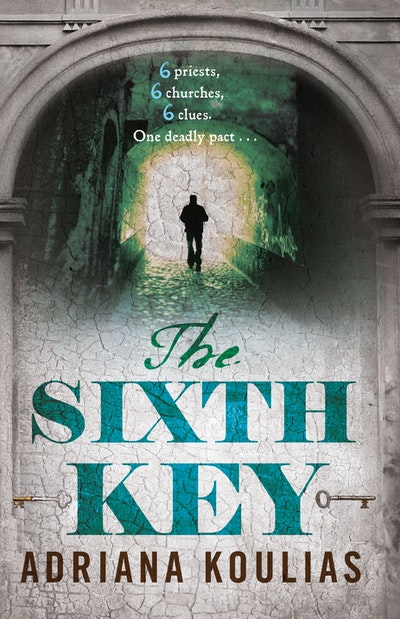 A brain-teasing conspiracy thriller and an action-packed ride through the centuries.

A brain-teasing conspiracy thriller and an action-packed ride through the centuries.

In late 2012 a cryptic invitation leads a crime novelist to Venice's Island of the Dead. Once there he is captivated by his host's tale, which spans the centuries - but seemingly begins and ends in the dark days of the 1930s . . .

In 1936, a similarly cryptic invitation brings Grail historian Otto Rahn to an apartment in Berlin. Waiting for him inside is Hitler's right-hand man, Heinrich Himmler, and Rahn's life is turned upside down.

For Himmler wants Rahn to locate Les Serpent Rouge, a notorious book of black magic written by Pope Honorius in the 14th century.

Following a trail from Paris down to Carcassone in the South of France, Rahn discovers a web of deceit and murder. Clearly Himmler is not the only powerful figure in search of the grimoire. A shadowy circle of men are watching Rahn's every move, and they will stop at nothing to possess both the book and the legendary Sixth Key that will unlock its terrifying power . . .

Adriana Koulias is the author of three novels: Temple of the Grail, The Seal and The Sixth Key.

She was born in 1960 in Rio de Janeiro, Brazil. At the age of nine her family migrated to Australia, she travelled extensively throughout her youth and was fifteen before finally settling down in a small country town outside Coffs Harbour.

In 1980 she began nursing studies and became a registered nurse three years later. At this time she formed a band that toured New South Wales for two years wherein she met her husband James.

In 1984 she and James moved to Sydney and she began eight years of study with Janice Light, formerly of the Australian Opera Company on voice. In 1989 Adriana began a study of Anthroposophy, Philiosophy and History and also embarked on a career as an artist, selling work to various art galleries and participating in several mixed exhibitions.

Adriana now lectures regularly on History, Philosophy and Esoteric Science. She has two children and lives in Sydney. 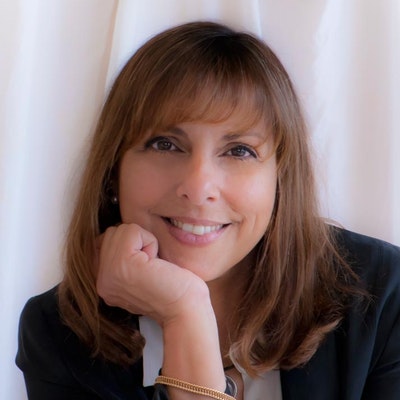