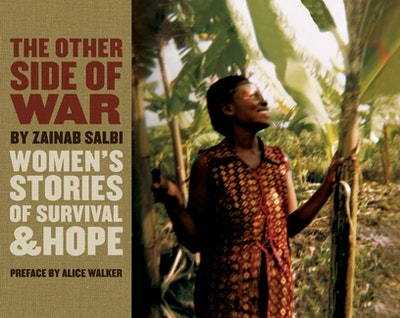 ZAINAB SALBI, whose father was Saddam Hussein's pilot, spent her teen years as a palace insider in Iraq, until 1990, when her family sent her to the United States to escape the regime's brutal tyranny. She founded Women for Women International in Washington, D.C., and has published a memoir. Women for Women International, a non-profit foundation with more than 60,000 members, has raised millions of dollars to help over 200,000 women in warring nations learn to support themselves and reinvigorate their economies by providing the tools and resources needed to move from crisis and poverty to stability and self-sufficiency.

The Other Side Of War Zainab Salbi

Be the first to find out about Zainab Salbi.