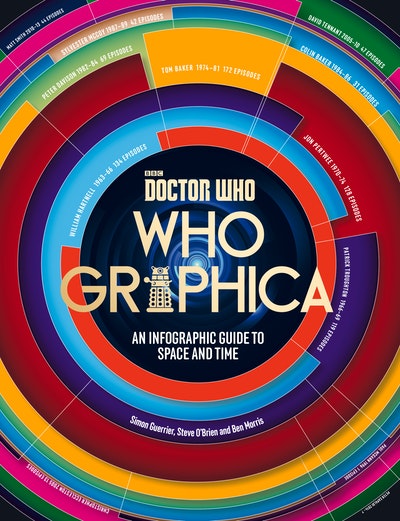 Steve O'Brien is a film and TV journalist. In an 18-year career, he has written for SFX Magazine, Sci-Fi Now, Total Film and Empire and is a regular contributor to the official Doctor Who Magazine. Steve has also made many appearances on documentaries included on the Doctor Who DVD range and on BBC Four. 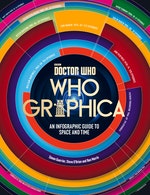 ‘There’s so much more to the world than the average eye is allowed to see… if you look hard, there are more wonders in this universe than you could ever have dreamed of’ – Vincent and the Doctor

Be the first to find out about Steve O'Brien.