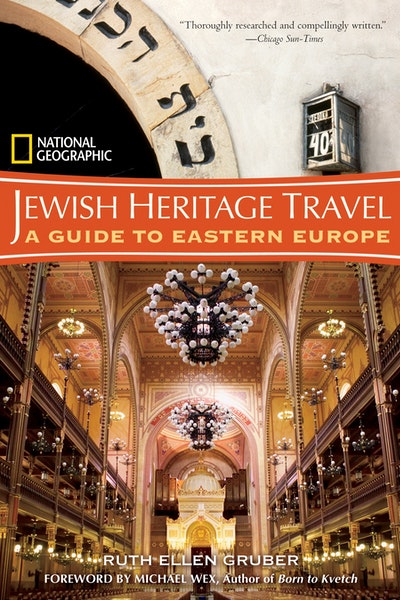 Ruth Ellen Gruber an American writer based in Europe, has published and lectured widely on contemporary Jewish issues in Europe and has traveled extensively throughout east and central Europe documenting Jewish heritage sites. She writes a regular Jewish travel column for www.centropa.org and contributes to many publications. A foreign correspondent with UPI for more than a decade, Gruber has won two Simon Rockover awards for excellence in Jewish journalism. Currently, she divides her time between a farmhouse in Umbria and an apartment in Budapest. 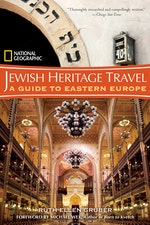 Widely acknowledged as the best and most comprehensive book of its kind, this is the only Jewish travel guidebook that takes visitors to hundreds of fascinating sites in small villages and remote hamlets as well as major cities.

Be the first to find out about Ruth Ellen Gruber.