Dr. Randall Ingermanson is a theoretical physicist with a long-standing interest in computers and the Bible. He earned his Ph.D. in physics from the University of California at Berkeley in 1986 and works as a Senior Staff Scientist at Maxwell Technologies, Inc.. He has authored dozens of scientific articles and reports in quantum field theory, superstring theory, and plasma physics. He also reads Hebrew and has read the Torah in its original language. Dr. Ingermanson lives in San Diego, California, with his wife and three children. 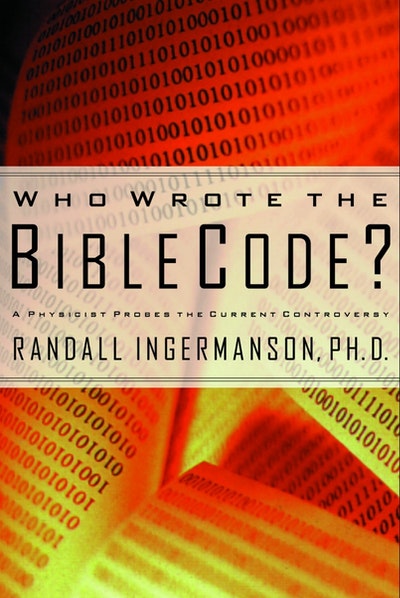 A Physicist Probes the Current Controversy