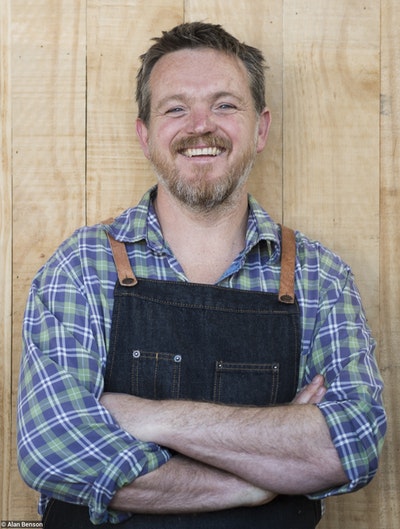 Mike McEnearney is executive chef and co-owner of Kitchen by Mike in Sydney. He began his career in 1990, cooking for five years at Sydney's internationally renowned Rockpool before moving to London, where he worked at the Michelin-starred Pied a Terre, and ran the kitchens of Mezzo, Bluebird, Pharmacy and Scott's.

Mike returned to Australia in 2006 to lead the kitchen at Rockpool in Sydney. In 2010 he spent a year baking at Iggy's Bread of the World, then in 2011 launched Mike's Table, an acclaimed underground dining experience that rapidly gained cult status.

Kitchen by Mike opened in February 2012 and was awarded Best Café in that year's Time Out Sydney Food Awards. 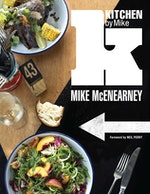 With a mission to make good food available to all-comers, Mike's first book is full of his signature market-fresh recipes with unmatched depth of flavour.

Be the first to find out about Mike McEnearney.