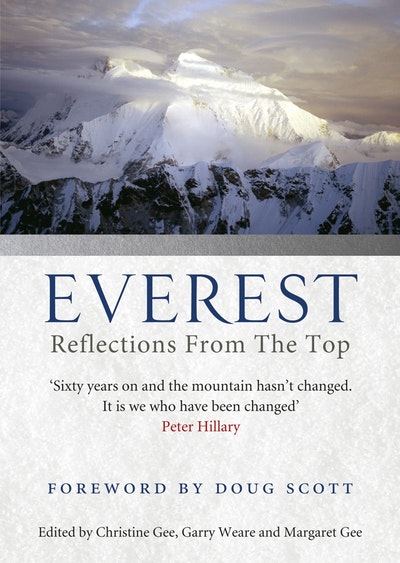 Christine Gee is the former Royal Nepalese Honorary Consul General (Australia) and has been a major force in adventure travel, strategic planning and marketing. Garry Weare has had a long association with the Himalaya and organised and led trips to the region for many years. He is the author of A Long Walk in the Himalaya, and is a noted mountain photographer. Both are co-founders of the Australian Himalayan Foundation. Margaret Gee has worked in publishing for 30 years as an agent and editor, and is a keen adventure traveller. 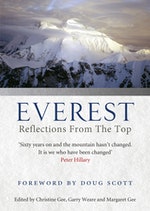 Be the first to find out about Margaret Gee.