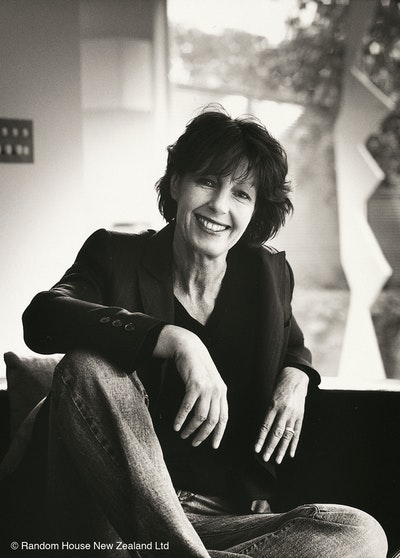 Jane Ussher is well known and respected for her documentary work as a photographer, and is regarded as one of New Zealand’s foremost portrait photographers. For 29 years she was the chief photographer at The New Zealand Listener, after which she took up a career as a freelance photographer. Her work has featured in many books, including collections of her own photographs. In 2008 she visited Antarctica at the invitation of then Prime Minister Helen Clark to document the historic huts of Scott and Shackleton, out of which grew her landmark book Still Life. Her recent book Coast, written by Bruce Ansley, won the Illustrated Non-fiction category of the 2014 NZ Post Book Awards. In 2009 she was made a Member of the New Zealand Order of Merit for services to photography, and was also inducted into the Massey University Hall of Fame.

Jane lives in Auckland with her husband, Grant, and son, Nick. 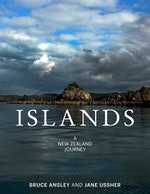 A journey to New Zealand's most fascinating, wild and isolated islands.

Be the first to find out about Jane Ussher.