Sir Henry Rider Haggard was born on June 22, 1856 in Norfolk, England. He was very much an Englishman and a gentleman, but like his most famous creation, Alan Quatermain, he found himself in the wilds of Africa at the tender age of nineteen.Having worked in, and travelled around, South Africa for several years, Henry finally settled down with his wife in England, in 1881. His first book, Cetywayo and his White Neighbours was published in 1882. Although it was not as successful as he would have hoped, this did not deter him. Three years later King Solomon's Mines, an adventure story set in Africa, brought him instant and amazing success. In 1887, She also proved to be a hit and won critical acclaim. 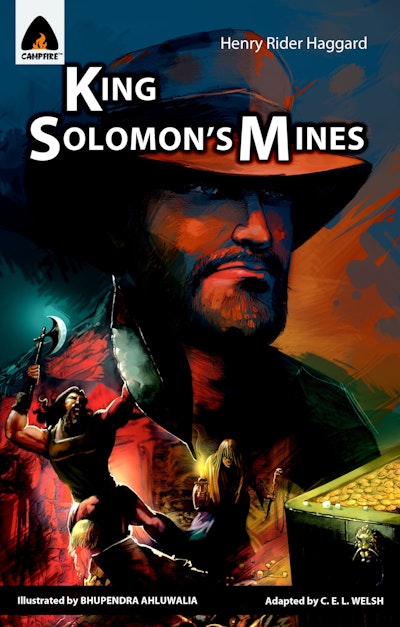