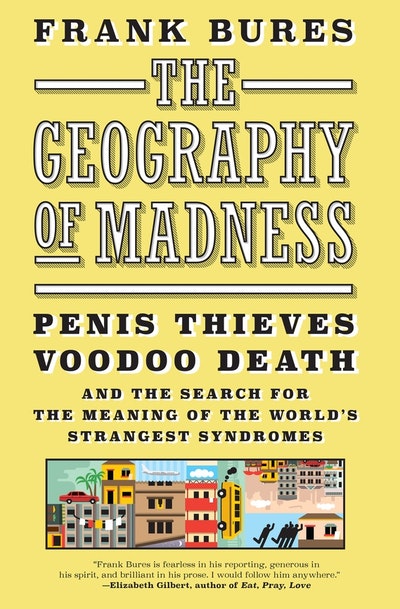 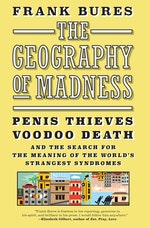 The Geography Of Madness Frank Bures

Be the first to find out about Frank Bures.