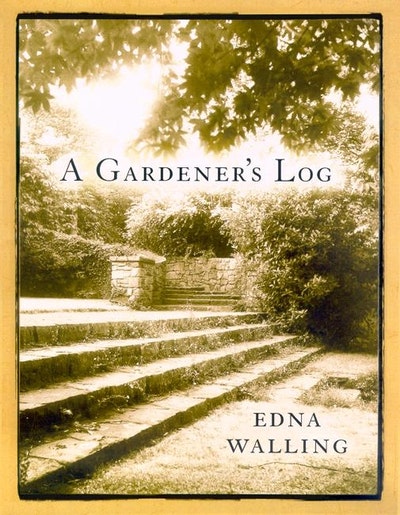 Edna Walling was born in England in 1895. She moved with her family to New Zealand, and later to Australia, during her teen years. After studying horticulture at Burnley College in Melbourne, she first worked as a gardener but began to be employed by architects as a garden designer. She wrote a regular column in Australian Home Beautiful from 1925 to 1950 and became a respected writer of books as well. The first of her several works was Gardens in Australia: Their Design and Care, published in 1943. A Gardener's Log appeared in 1948.Walling's distinctive gardens, her exquisite garden plans and her evocative writings have given her enduring and iconic status amongst gardeners, landscape designers, and architects. 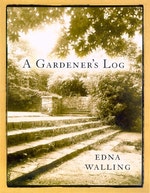 Be the first to find out about Edna Walling.