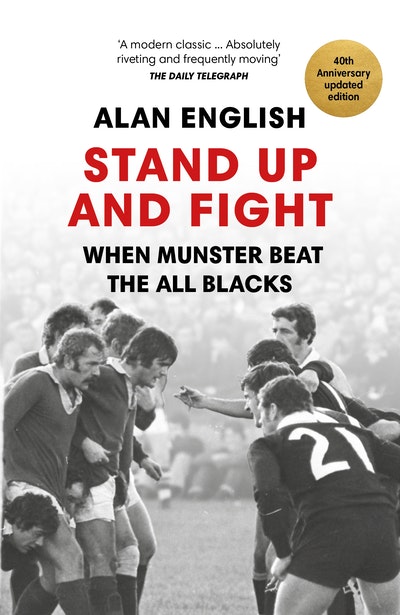 Alan English was born in Limerick in 1965, two years after the All Blacks made their first appearance at Thomond Park. He began his career at the Limerick Leader and is now deputy sports editor of the Sunday Times. In 1999, he edited the bestselling Sunday Times Sporting Century. He lives in London with his wife and three children 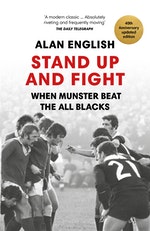 Stand Up And Fight Alan English

The true story of one of the greatest days in rugby history; now includes a new foreword by Paul O'Connell

Be the first to find out about Alan English.